With the aim firmly fixed on increasing IT jobs in Goa, the State government has increased its focus on startups in Goa. Chief Minister Manohar Parrikar while announcing allocations under the budget for IT, allotted about ₹169 Cr for the IT sector, including ₹15 Cr for startups with the aim of creating 4,000 IT jobs in Goa per year.

The Goa Government will also set up a Start Up Promotion Board in the coming financial year. ₹50 Lakhs has also been allocated to encourage incubation centres and entrepreneur development centres in the state to boost IT jobs in Goa.

While speaking about the budget allocation, Chief Minister Manohar Parrikar said, “There is no evidence that more regulations make things better. With minimising regulations my government will emphasise on ease of doing business initiatives in Goa and implement the business reform action plan in the state, to be among the top 10 Indian states through an e-governance platform, integrating and synergising all government departments and entities.”

He also stated that the government will focus on the implementation of the Goa IT Investment Policy 2015. Parrikar assured that the Chimbel IT Park would be completed in the next two years after taking all the stakeholders into confidence. 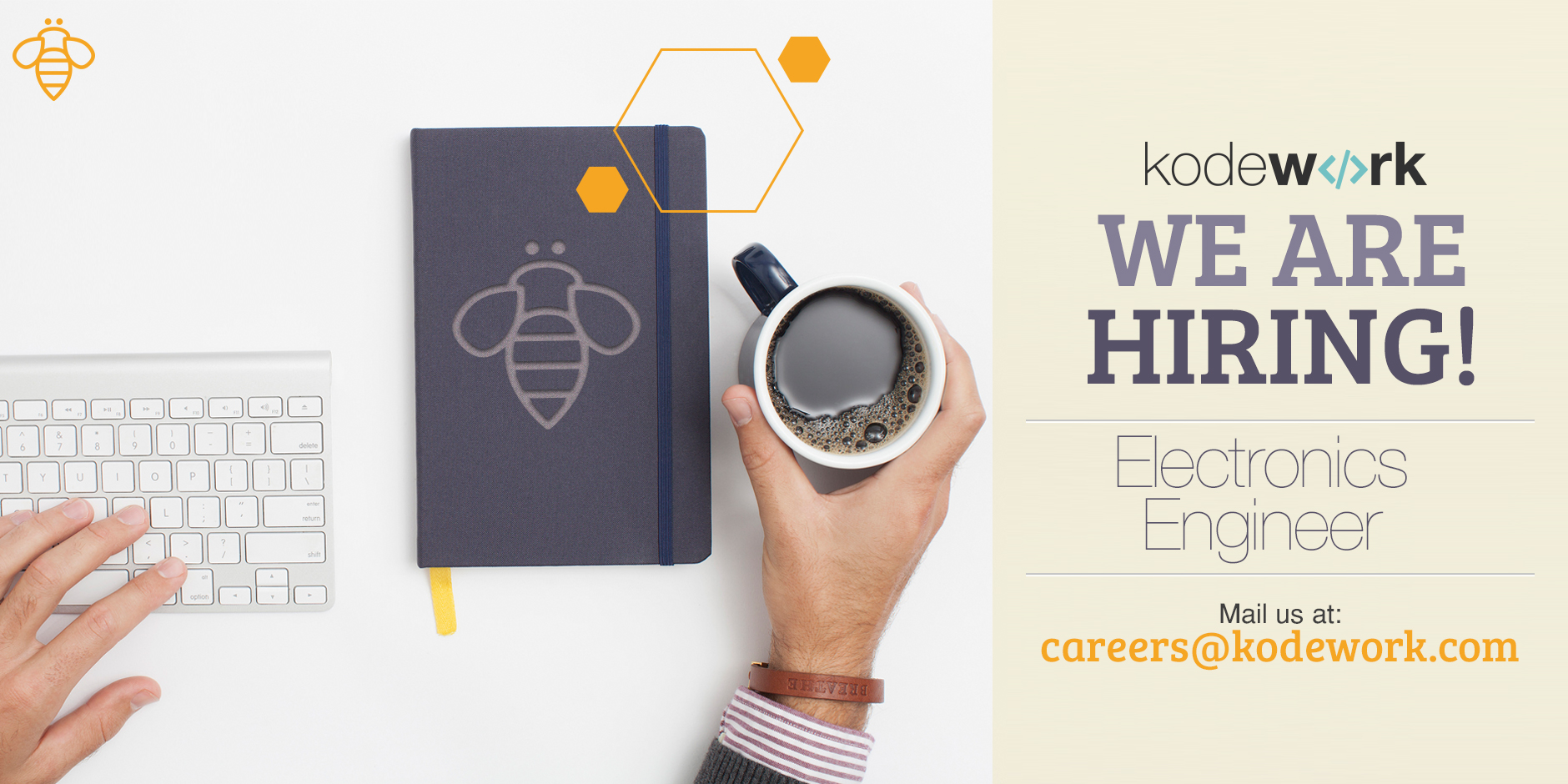